These photographs of the Inspection of 2nd Battalion, The King’s Royal Rifle Corps, by the Colonel-Commandant, Lieutenant-General Sir William Pitcairn Campbell KCB TD, were taken in brilliant sunshine at Tidworth on 2nd July 1932. Many past officers of the Battalion in civilian clothes attended. 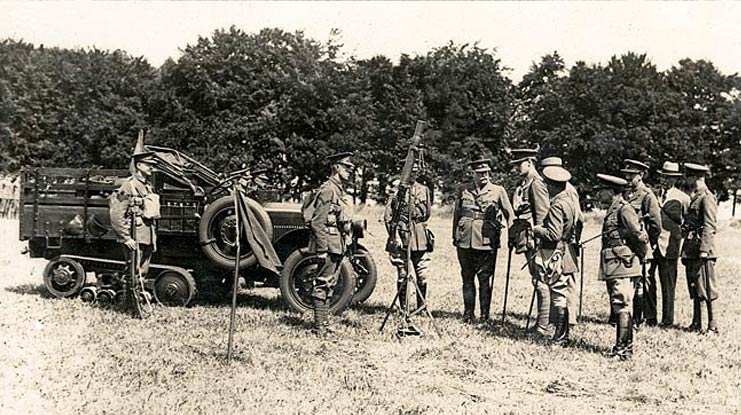 At the conclusion of the Inspection there was a presentation of medals and shooting cups by the Colonel Commandant, who then addressed the Battalion.

After having complimented the Commanding Officer, Lieutenant-Colonel H.O. Curtis DSO MC, and all ranks on the Battalion’s general turn-out and appearance on parade, he said what a pleasure it was for him to inspect such a magnificent battalion and congratulated them on their general efficiency, discipline and behaviour. He also wished to congratulate them on their success in various shooting competitions and the Band on being one of the three best bands in the British Army. 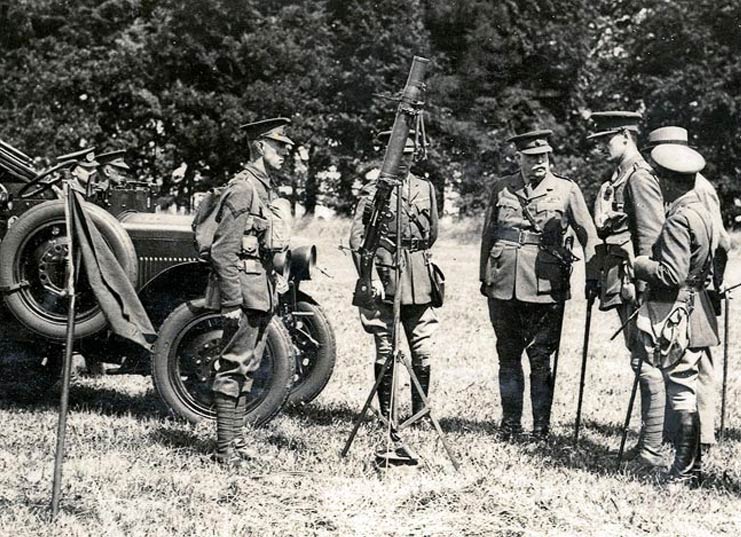 He recalled that the Battalion had led the British Army as one of the few mechanised battalions in existence and felt sure that the high standard of efficiency that they had attained would be of the greatest service to the Army as a whole.

He emphasised that the Battalion would shortly be going to Belfast where they might meet with difficult conditions, and that he hoped that all ranks would remember the necessity for tact in dealing with a population which was easily excited and needed careful handling.

After inspecting the Riflemen’s dinners, the Colonel Commandant and all officers, past and present, lunched in the Officers’ Mess. 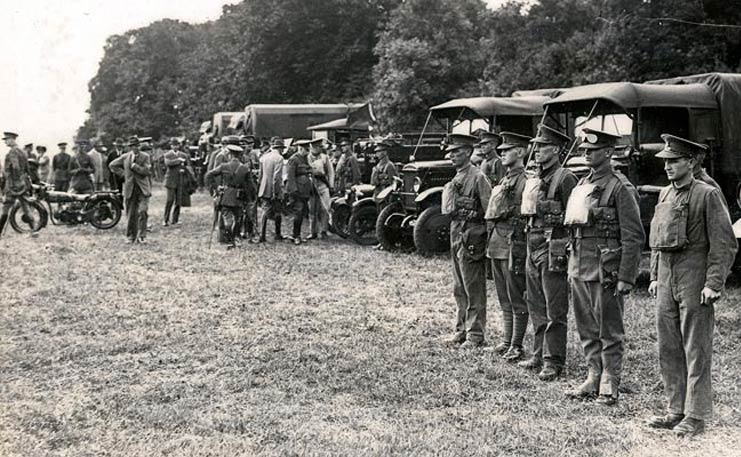 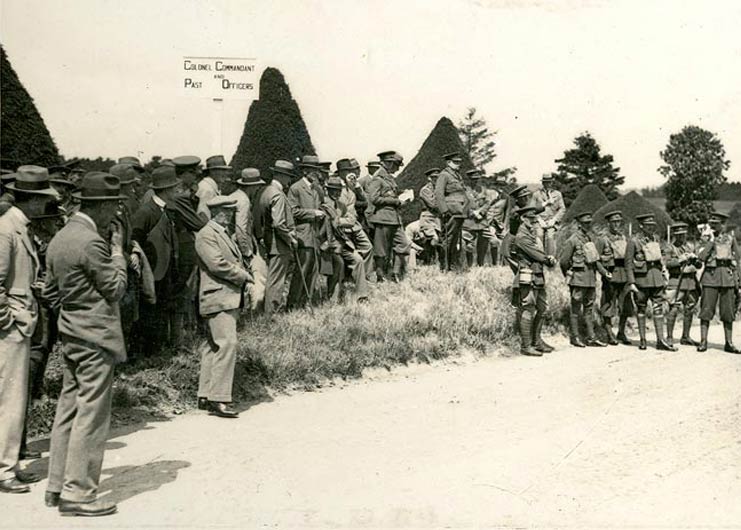