156 years ago, HM Queen Victoria presented the Victoria Cross to seven members of the 60th Rifles for actions that took place between June and September, 1857. 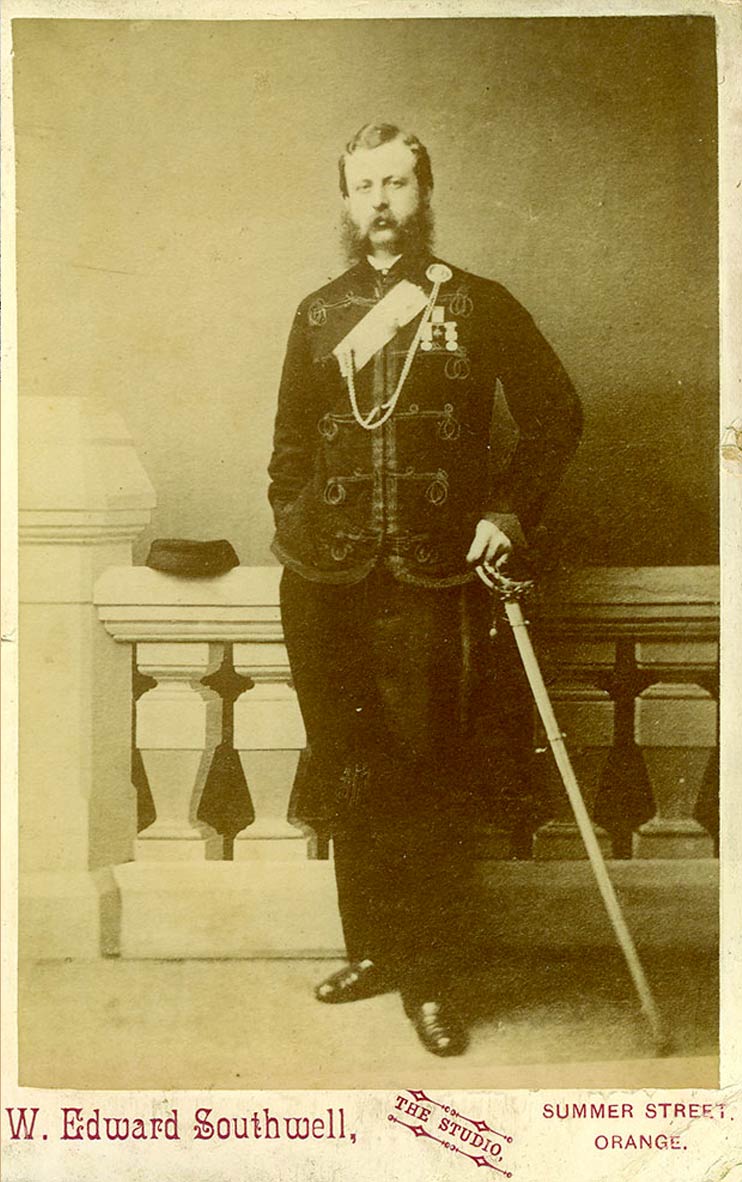 When the VC was instituted in 1856, the Royal Warrant contained a clause that covered the ‘rules for election by ballot’ and the numbers that could be so awarded dictated by the size of the unit involved. Five of the awards were made by ballot, to:

Two of the awards were made on the recommendation of an officer who had witnessed the action. These were to:

The regimental archive contains a number of records pertaining to these awards including 170A12W/D/0907 Citations and obituaries of holder of the Victoria Cross and 170A12W/D/1087 a manuscript by Major General Hugh Montgomery for the use of the Hon J Fortescue for writing the history of the 60th Rifles.