This photograph from the Museum’s archives was taken 150 years ago, in 1860 in Agra, India. It shows members of the Camel Corps made up of riflemen from the 2nd and 3rd Battalion, The Rifle Brigade, and 200 Sikhs, administering themselves. 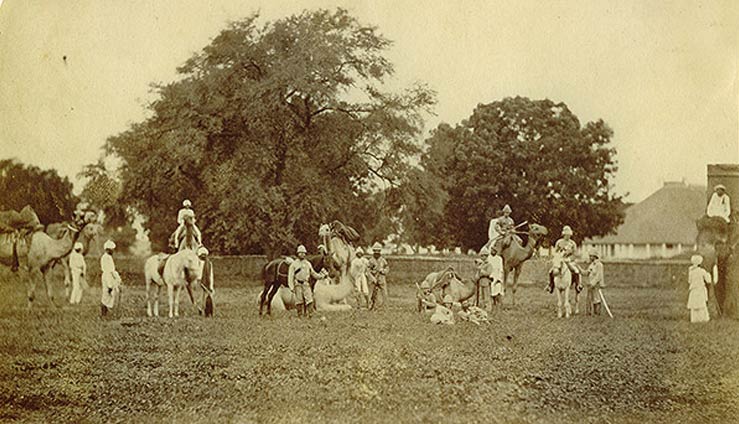 The Camel Corps was formed at Lucknow on 5 April 1858 from drafts of 100 men each from the 2nd and 3rd Battalion, The Rifle Brigade, to which were eventually added 200 Sikhs. The Corps was commanded by Major John Ross RB (later General Sir John Ross GCB).

The men were mounted on a camel each with a native driver to guide the animal. The camel was used to cover greater distances more quickly than the men would have been able to cover on foot. Speeds of 3-4 miles per hour were usual. Exceptionally speeds of up to 7 miles per hour were possible. Once in the vicinity of the enemy, the men would dismount in order to fight.

Soon after formation, in May 1858, Sir Colin Campbell, Commander-in-Chief of the Army in India (later 1st Baron Clyde), declared the Camel Corps to be a corps d’élite.

The Camel Corps was used in 1858 and 1859 to support columns of soldiers despatched during the latter stages of the Indian Mutiny to hunt down groups of rebels that had fled into the countryside of Rohilkund and Oudh, east of Delhi. Long marches would frequently be undertaken in extremely hot weather. Often the rebels would give their pursuers the slip. In the words of the newly-promoted Lieutenant-Colonel Ross:

We had lots of hard, tedious work, and never once all the time I was in command had I to speak a second time to either officers or men. Each seemed to take pleasure in doing what he had to do and in assisting me in every way.

The Camel Corps was disbanded on 1 June 1860, just over two years after it was formed. Colonel Ross was appointed a Companion of the Order of the Bath in recognition of his services in command. 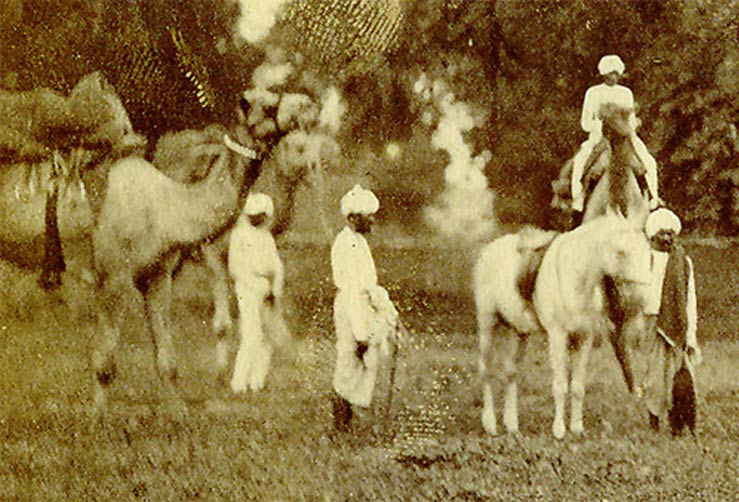 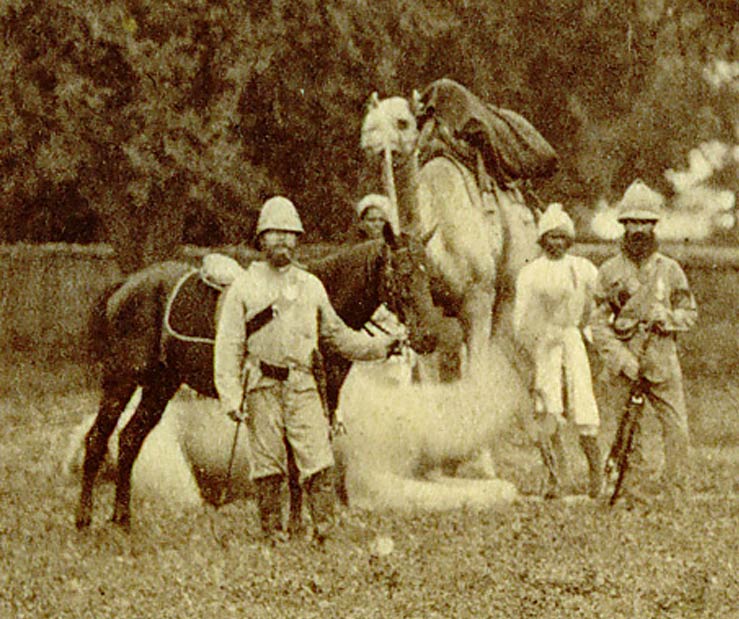 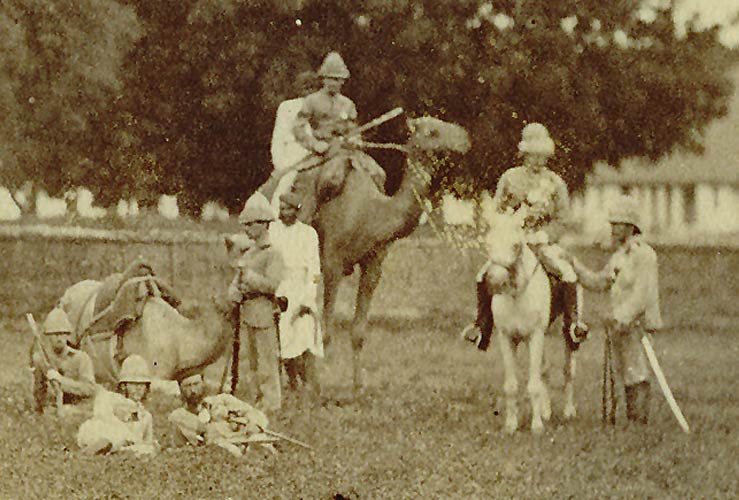