The three regiments that merged to form The Royal Green Jackets were:

These regiments had a history of cooperation and comradeship dating back to the actions of the Light Division during the Peninsular War and had come together in 1958 to form The Green Jacket Brigade; the exploits and history of these Regiments are set out in the Royal Green Jackets (Rifles) Museum. 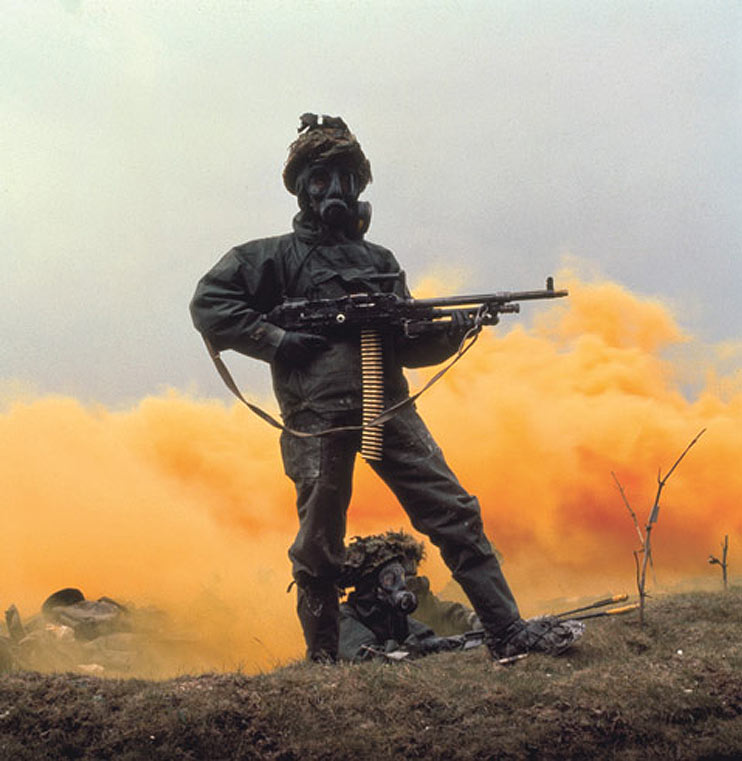 On 1 January 1966, in a period of much change in the structure of the Infantry and impending strength reductions, these Regiments chose to forego their independent titles and form a large regiment of three battalions ‘The Royal Green Jackets’. By 2007, at another time of manpower reduction in the Army, The Royal Green Jackets had been reduced to two battalion strength. In anticipation of further reorganisation within the Army the Regiment chose to amalgamate with others to form ‘The Rifles’ and create a seven battalion strong infantry regiment.

The short 41 year history of the Royal Green Jackets began and ended with battalions on operational duty, in 1966 in Borneo, in 2007 in Iraq. In the intervening years Green Jacket Riflemen served around the world; in mechanised formations in Germany facing the Warsaw Pact during the Cold War; as part of the garrisons stationed in Berlin, Cyprus, Hong Kong and Gibraltar; on peace keeping duties with the United Nations and in the United Kingdom formations designated as ‘Rapid Deployment’ forces.

The ‘troubles’ in Northern Ireland saw battalions frequently stationed in Ulster or sent there on short emergency tours of duty to support the police against terrorism. 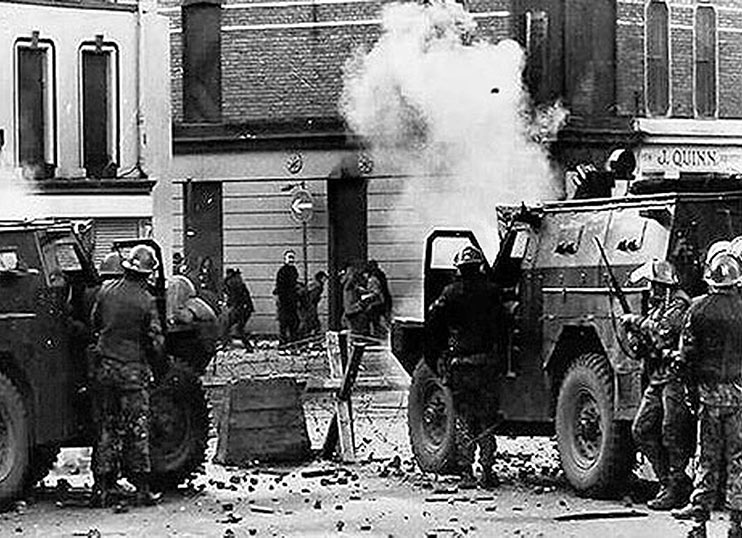 For information about the antecedent regiments of the Royal Green Jackets see Regimental Titles.