History of the museum

Home > History of the museum

The origins on the Museum

The origins of The Royal Green Jackets (Rifles) Museum date back to the aftermath of the First World War.

In 1917, before even the First World War had ended, the British Government decided that a National War Museum should be set up to collect and display material relating to the Great War. The interest taken by the Dominion governments led to the museum being given the title of the Imperial War Museum. Established by Act of Parliament, the museum was opened in the Crystal Palace by King George V on 9 June 1920.

The creation of the Imperial War Museum was the catalyst for many regiments in the British Army to start accumulating their own collections of war artefacts and archival material. The antecedent regiments of The Royal Green Jackets – The Oxfordshire & Buckinghamshire Light Infantry, The King’s Royal Rifle Corps and The Rifle Brigade – all did so during the 1920s.

The Oxfordshire & Buckinghamshire Light Infantry Museum was created in 1925 in a room in the Officers’ Mess of the Regimental Depot at Cowley Barracks, Oxford. By 1938 more space was required and it moved into a barrack room. In 1968 the museum moved from Cowley Barracks to Slade Park Barracks, Oxford, where it remained until the barracks was closed in 2008. Thereafter the collection was placed in storage at Bicester for three years before being moved to Woodstock.

For many years The King’s Royal Rifle Corps and Rifle Brigade collections were housed wherever space could be found for them in the buildings at The Rifle Depot, Winchester. It was not, though, until after the rebuild of Peninsula Barracks in 1964 that a semi-permanent home for the collections was established on the first floor of the Depot headquarters building, the building now occupied by The Royal Green Jackets (Rifles) Museum. 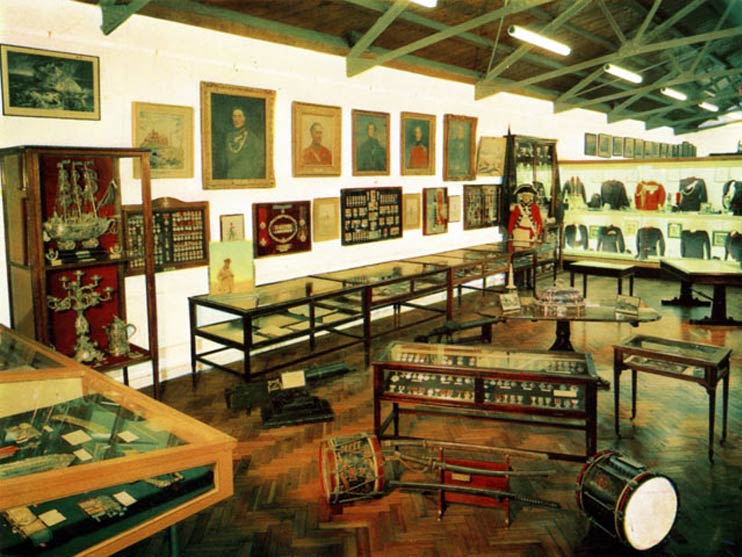 In 1986 the opportunity arose, with the closure of Peninsula Barracks as a training depot, for The Royal Green Jackets to establish a permanent regimental museum in the former Depot headquarters building. The Ministry of Defence approved and in 1989 The King’s Royal Rifle Corps and Rifle Brigade collections were united in a single Royal Green Jackets Museum occupying one half of the ground floor and the whole of the first floor of the building. The Oxfordshire & Buckinghamshire Light Infantry also contributed by lending a significant part of its Oxfordshire collection for display in the museum. 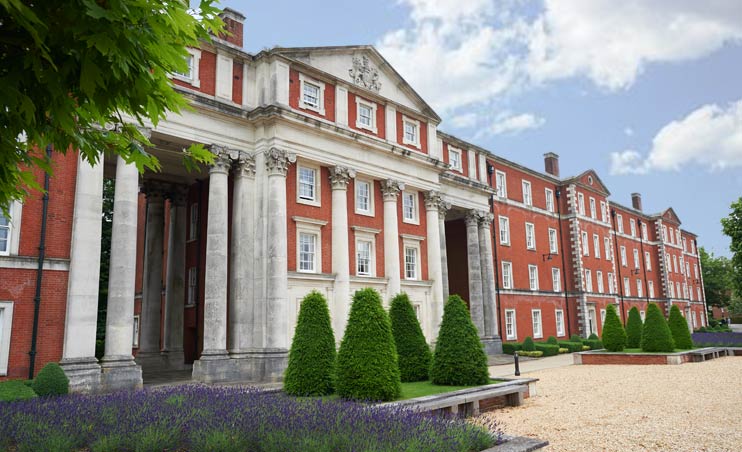 Since 1989 there have been a number of changes within the museum, including the introduction of new displays and exhibits. However, the basic layout and space available have not changed.