Home > About the museum 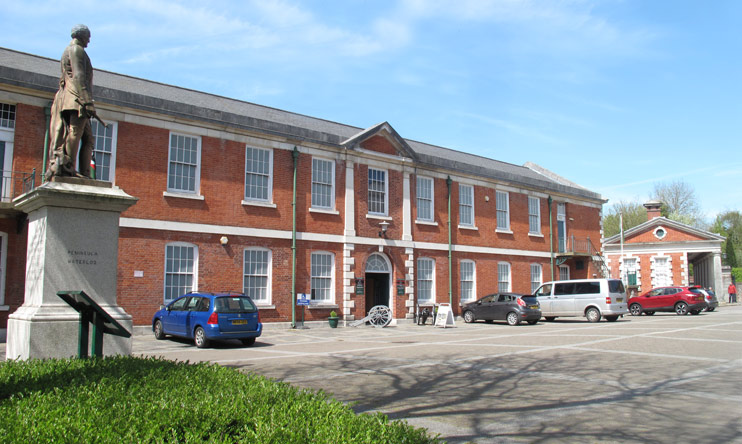 One of the best regimental museums in the country

Situated adjacent to Winchester’s Great Hall and within easy walking distance of the City centre, The Royal Green Jackets (Rifles) Museum, opened in 1989, is one of the best regimental museums in the Country. It is also one of Winchester’s five military museums. Visited by thousands every year, the Museum records, visually, graphically and entertainingly, the history of The Royal Green Jackets and their predecessors who were three of the finest and most famous regiments in the British Army. In the same building, but separate to the Museum, is The Rifles Collection allowing visitors to follow the story of Rifle Regiment into the present day.

Laid out chronologically, the Museum’s displays tell of the part played by the regiments in campaigning for peace over two and half centuries, and how the regiments’ approach to soldiering and readiness to adopt new ideas were often ahead of the rest. The Museum also provides a fitting focus on courage with a special Victoria Cross display, including a touch screen giving visitors access to detailed information about the actions and personal histories of each of the regiments’ 59 Victoria Cross winners. 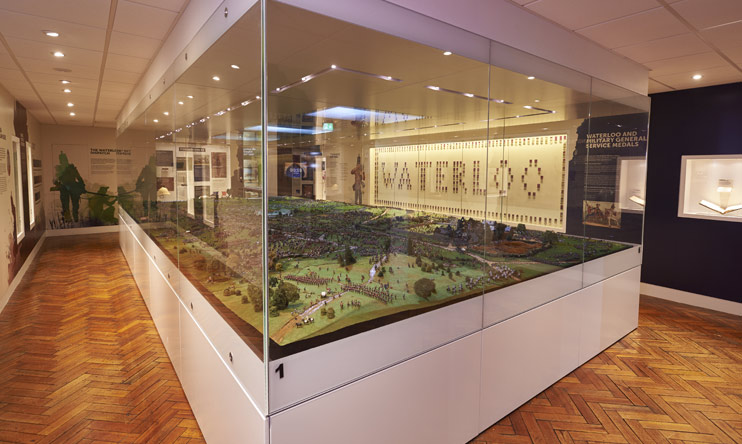 Artefacts and Objects
Our Collection is wide ranging and diverse with many interesting artefacts on display.  The Medal Collection covers campaigns from the 18th – 21st Century; medals are displayed throughout the Museum as well as in the Medal Room.

Documents
The museum has an extensive archive of documents ranging from letters written by Black Bob Craufurd in the Peninsular War to items from the present day.

Photographs
We have 23,000 photographs in our archives, plus albums. We regularly feature a photograph from our collection in our on-line gallery.

In total there are over 40,000 objects of considerable historical interest in the Museum, including uniforms, medals, weapons, silver, paintings and other items.

The Museum also has a substantial collection of archival material – letters, diaries, maps, documents and photographs – which may be viewed by appointment. Museum personnel are sometimes able to undertake research on behalf of those unable to visit. 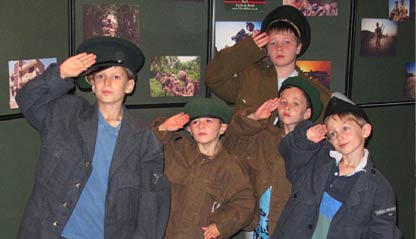 The Museum regularly organises special events, such as exhibitions, lectures and ‘Fun for All’ days during children’s school holidays.