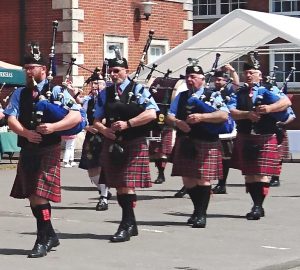 This year, to commemorate the end of the First World War, re-enactors displayed uniform and kit of the period alongside modern vehicles and equipment. For those who wished to find out more about their army ancestors the Hampshire Record Office were the to provide support.  Activities, including face painting and poppy making, were also enjoyed by the younger visitors.

Music was provided by the marching Caledonian Pipe Band and performances by the Adjutant General Corps Band. 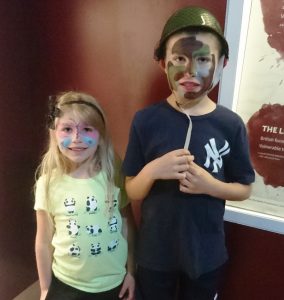