This object is a crystal wireless set hidden from the Germans during the Second World War by British prisoners-of-war in Stalag VIII-B at Lamsdorf in Poland. It was used to listen to BBC news reports and keep the POWs informed of the progress of the war. 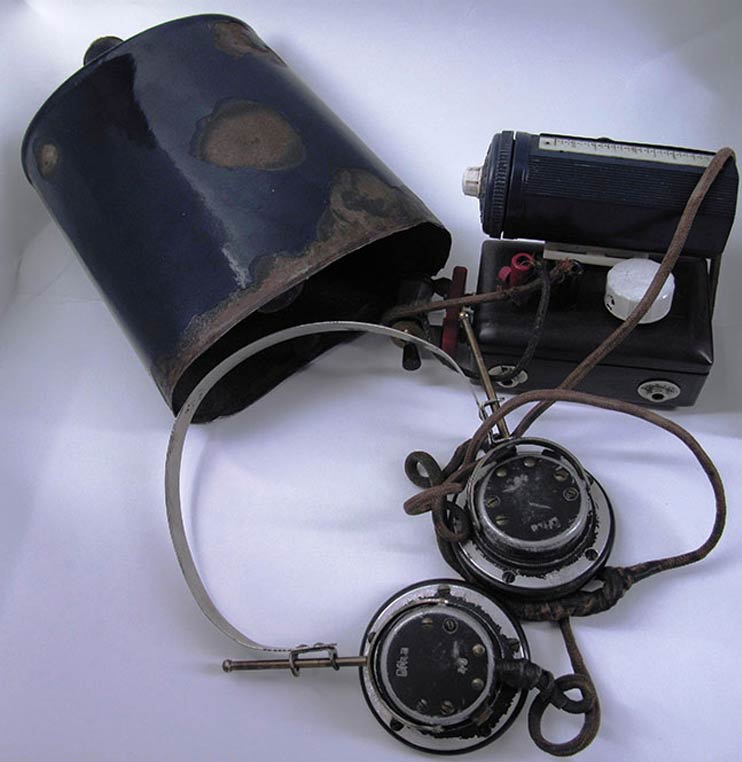 This crystal wireless set was presented to the Museum some years ago by Rifleman R. Willbourne of The King’s Royal Rifle Corps. It is not known how the wireless set came to be in his possession but we do know that he was captured during the Second World War and held as a POW in Stalag VIII-B, later renumbered Stalag 344, at Lamsdorf, now known as Lambinowice, in Silesia, Poland.

The POWs deceived the Germans by hiding the wireless set in the water bottle. A tube was inserted in the neck of the bottle running to the bottom which was capped in order to hold water. When the Germans made an inspection, they tipped up the water bottle and seeing a flow of water coming from it concluded that the bottle was full and did not investigate its contents further.

This is an excellent example of the ingenuity of POWs in captivity during the Second World War.

The Museum would welcome further information about this wireless set and its use at Stalag VIII-B. We would also welcome contact with the family of Rifleman Willbourne. If you are able to help, please contact the Museum Curator at curator@rgjmuseum.co.uk 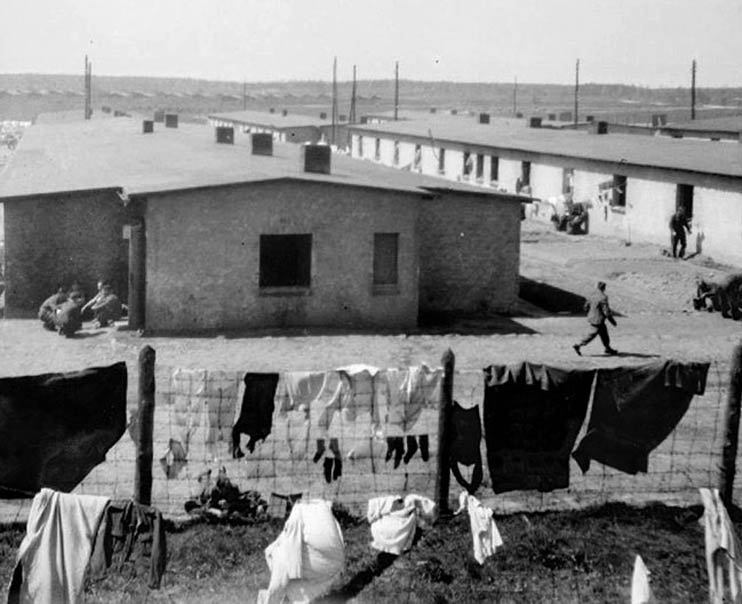