2015 marks the 75th anniversary of the heroic but unsuccessful defence of Calais in May 1940 by 30 (Infantry) Brigade including 2nd Battalion, The King’s Royal Rifle Corps (2 KRRC), 1st Battalion, The Rifle Brigade, and 1st Battalion, Queen Victoria’s Rifles. 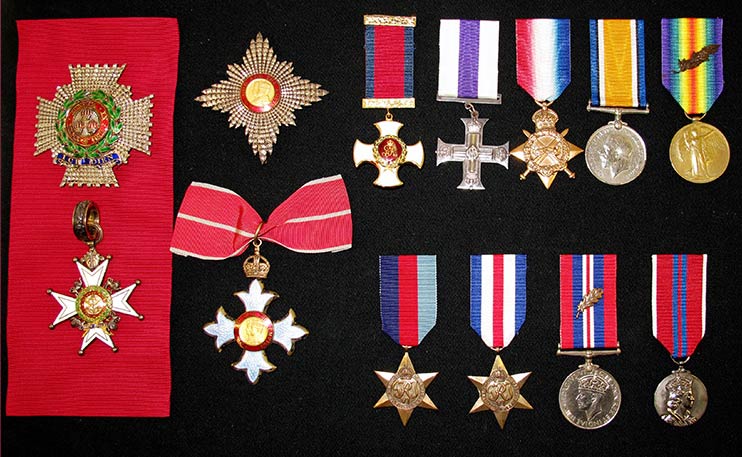 This is his particularly prized group of orders, decorations and medals owned by, and on display, in the Museum.

Colonel Miller is well remembered for the cool, calm and decisive way in which he handled 2 KRRC at Calais under unusually trying circumstances. He also distinguished himself as a pillar of support and wise leadership, and source of encouragement, when Senior British Officer of the upper camp at Spangenberg (Oflag IX-A/H).

Miller was awarded a MC for his service with 4 KRRC at the end of the First World War. He received a Mention in Despatches and then a DSO for his role as commanding officer of 2 KRRC at Calais. He was awarded a KBE in 1951 and a KCB in 1954. 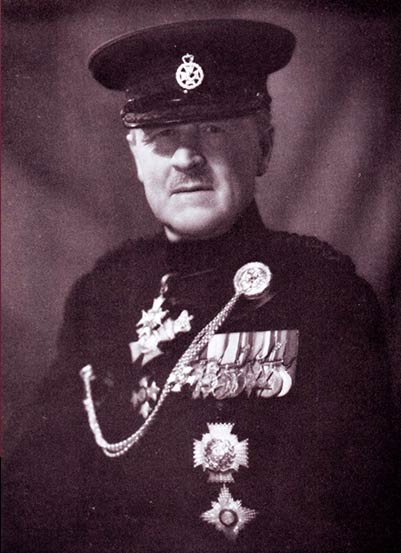