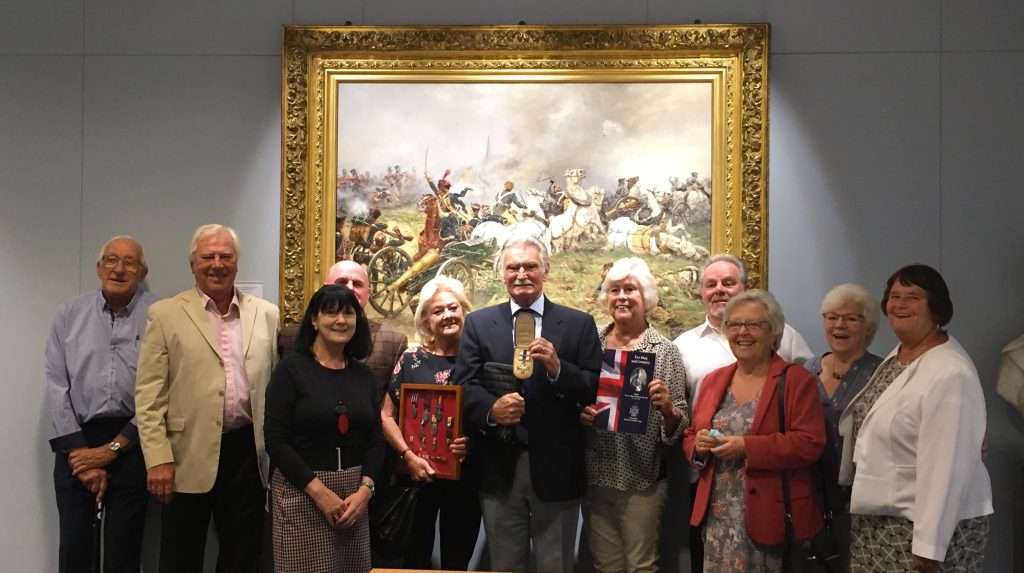 On 22nd September 2021 the Curator welcomed Mr Robert Keevill and family for the presentation of the medals awarded to Major Percy Albert Robert Keevill, MC and Bar to the Museum.  The medals were accompanied by an in depth study on Major Keevill’s service with the 1st Battalion King’s Royal Rifle Corps entitled “For King and Country”. The study was compiled by Robert and his late brother Michael following  some lengthy research to find out about their Grandfather’s service with the King’s Royal Rifle Corps during the First World War. 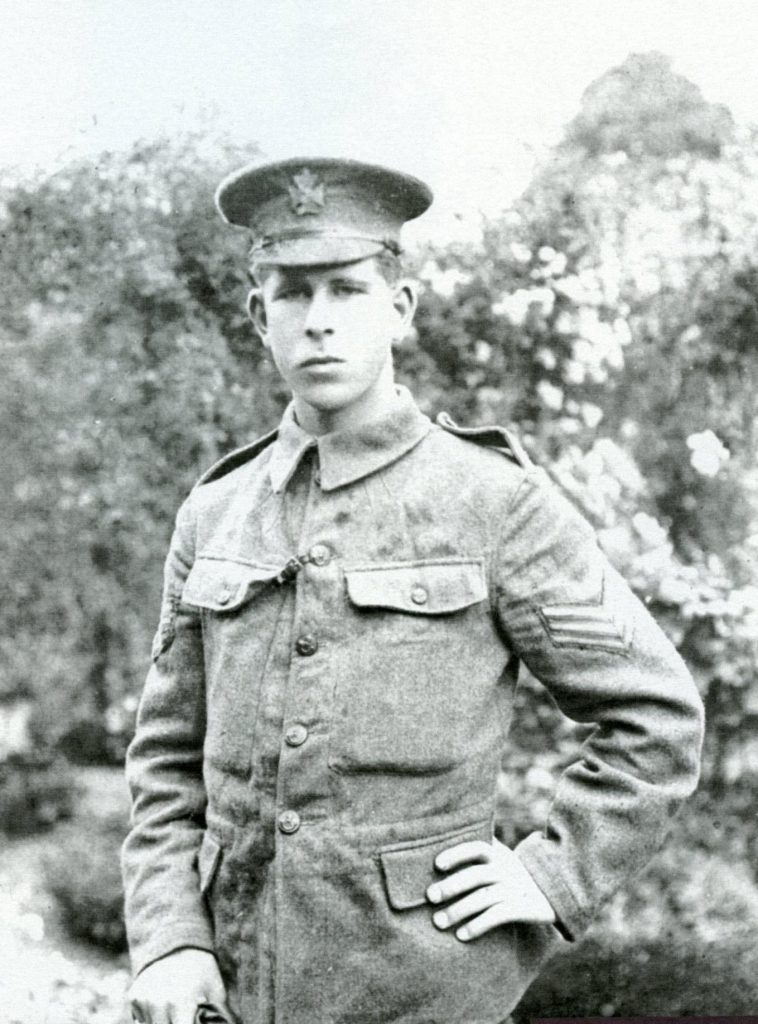 Percy Keevill followed his father, Wallace, into the army and joined the 1st Battalion of King’s Royal Rifle Corps in Winchester in 1912 at the age of 15.  With the arrival of the First World War Percy went to France and was promoted to Sergeant.  In 1915 he was wounded in action, but after a period of convalescence he returned to the Front as 2nd Lieutenant.  He was awarded the Military cross for action at Delville Wood on 27th July 1916.  The citation reads:

“For conspicuous gallantry in action.  He handled two platoons under heavy fire with great courage and determination, maintaining and consolidating the captured position.”

2nd Lieutenant Keevill was awarded a bar to his MC for action that took place on 17th February 1917 at Miraumont.  The citation reads:

“For conspicuous gallantry and devotion to duty.  He reorganised his men together with those of other units and formed bombing posts at a critical time.  He personally repulsed several enemy bombing attacks and set a splendid example to his men throughout the operations.”

Following this action Percy was invalided to England suffering from shell shock. He remained in the UK until the end of the War and assisted with the Rifle Records in Winchester and was appointed a cadet battalion Officer. He was promoted to Captain in 1921 and relegated to the Regular Reserve of Officers in August that year. 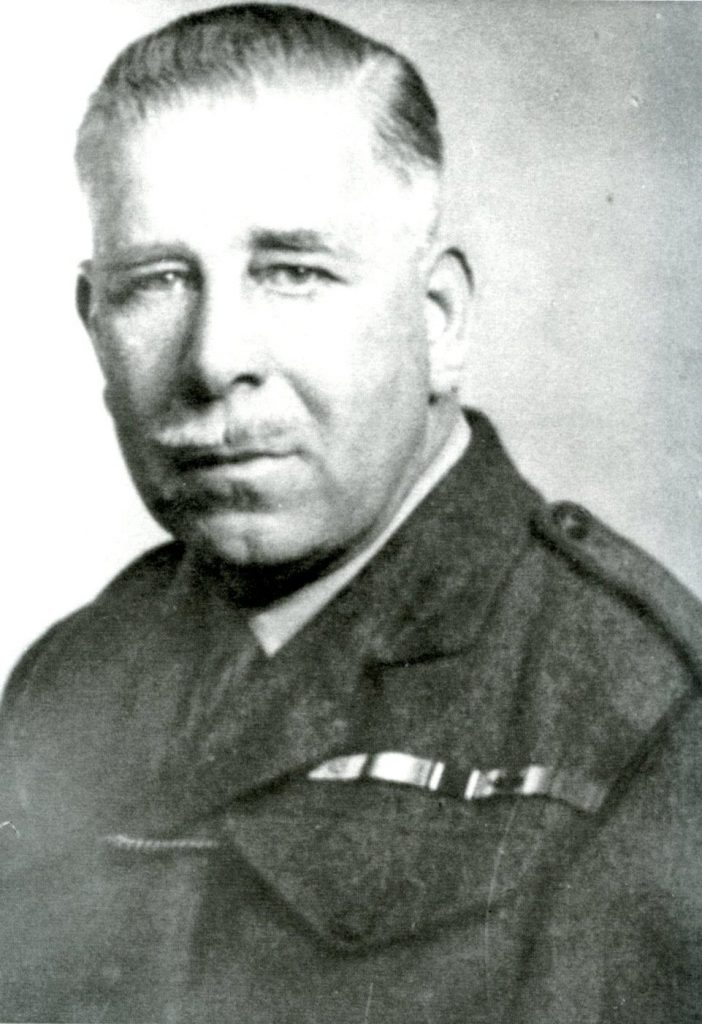 Major Percy Keevill’s  medals and research study was presented to the Museum together with the medals awarded to his father, Colour Sergeant Wallace Keevil, who served with the King’s Royal Rifle Corps for 21 years.  The Royal Green Jackets (Rifles) Museum Trustees are most grateful for the kind donation.