A number of people have been asking whether visitor numbers have increased since the ‘With the Rifles to Waterloo’ exhibition, marking the Bicentenary of the battle on 18 June 1815, was opened by the Duke of Wellington on 25 March 2015. The good news is that they have! 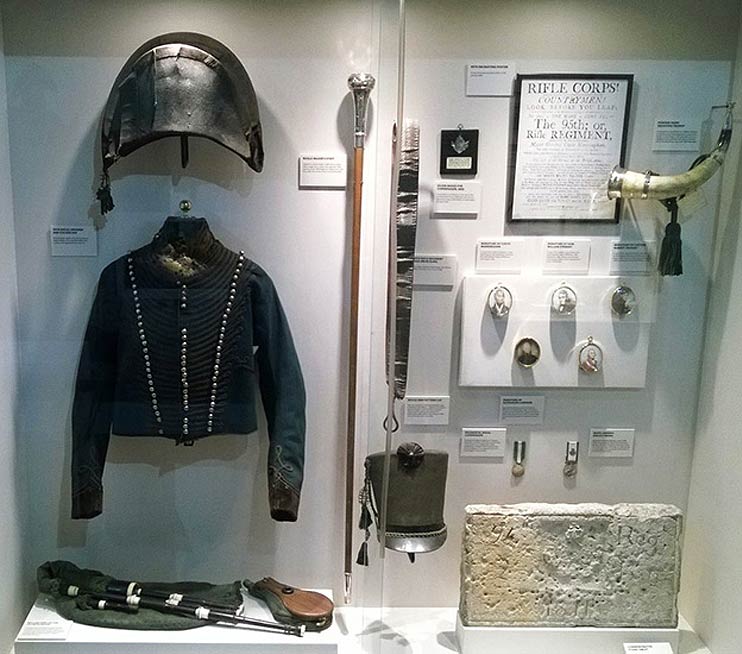 Display case of objects relating to the 95th Rifles.

During April visitor numbers reached an all-time high for April of 1,501, an increase of 49% compared to the same month in 2014. Income from admission and shop sales also increased significantly. Unique visits to the website topped 5,000 for the first time for any month in the year since records were first kept. 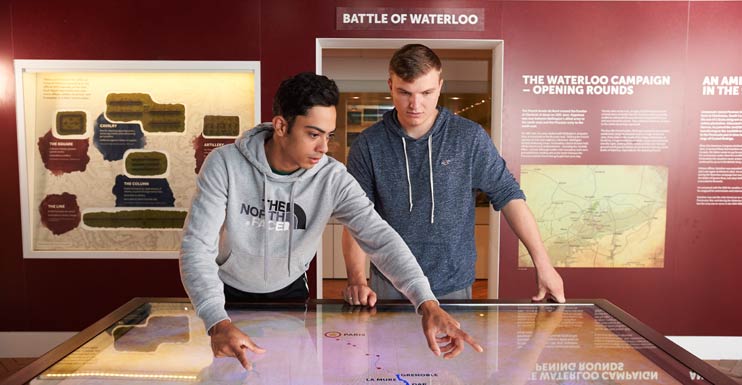 However, our feet remain firmly on the ground. One swallow doesn’t make a summer. An initial spike in visitor numbers following the opening of the exhibition was to be expected. The challenge is sustaining the increase through 2015, into 2016 and beyond.